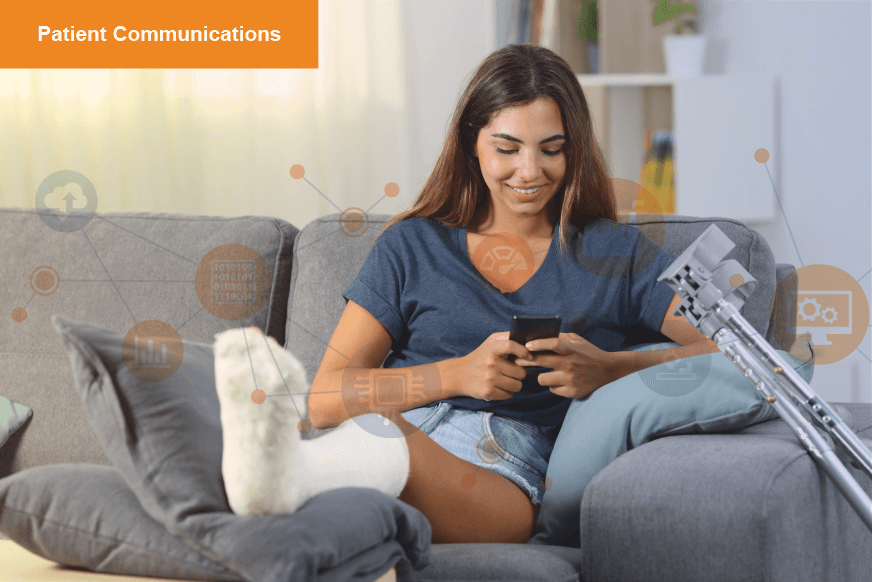 The Burden of Rising Healthcare Costs

Of course, deductibles are only part of the calculus for patient responsibility. People also have to pay premiums for their healthcare coverage. Premiums have increased over the past ten years by 59% for individuals and 71% for families.

So, more people face health insurance plans that require a deductible. At the same time, the cost of both healthcare deductibles and premiums are swiftly rising. Therefore, it comes as little surprise that as a nation, the United States spends between $3-4 trillion dollars on healthcare annually.

Healthcare Costs and their Effects on Patients

Financial hardship due to medical bills is a stark reality in the U.S. A 2016 survey found that 63% of respondents use most or all their savings to pay their medical bills. According to research in the American Journal of Public Health, approximately 530,000 Americans declare bankruptcy every year as a direct result of medical bills. Furthermore, between 2013–2016, 66.5% of bankruptcy cases “were tied to medical issues.”

It comes as little surprise, then, that when faced with the choice of racking up debt or going to the doctor, many Americans choose to delay seeking care. In a 2015 survey, almost 10% of Americans claimed that they delayed medical care because of the cost. This strategy can backfire though because it can lead to more severe illnesses that are more costly to treat.

There is no silver bullet that will solve the issues surrounding healthcare costs, but that doesn’t mean that healthcare providers are without options for improving the situation for their specific patient population.

Oftentimes, confusion over medical bills prevents patients from paying. Therefore, presenting patients with bills that are easy to understand can improve patient engagement in the collections process. Using clear, plain-English language so that patients can quickly understand what they’re being charged for and how much alleviates much of this confusion and frustration.

The amount owed can also prevent patients from paying in a timely fashion, or at all. Requiring patients to pay their bill in a lump sum can create a serious financial hardship, especially as costs and deductible increases leave patients with less available cash. Offering payment patients payment plans for their medical bills allows them to spread out their bills over a longer period of time so that they’re more manageable.

The Raxia platform can help healthcare providers tackle these challenges by focusing on optimizing patient communications. Raxia uses artificial intelligence to determine the best channel(s) and time(s) to engage patient populations to motivate them to pay their medical bills.

Furthermore, Raxia can automatically offer patients a payment plan (based on established criteria) and set up automatic payments. This makes payments more affordable for patients and reduces stress patients may have when it comes to following through with timely payments.

Learn more about how Raxia can help reduce the anxiety and stress of medical payments for your patient population. 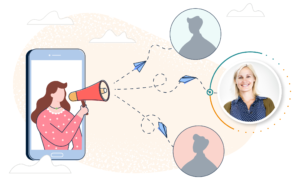 How can a revenue cycle management companies (RCM) use artificial intelligence (AI) to improve efficacy and decrease the number of hours spend on patient billing? 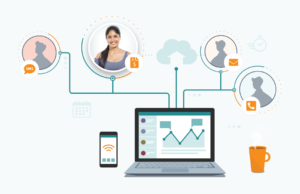 Managing patient interactions and engagement, such as fielding billing questions and contacting patient about and balances, is time-consuming and costly. The ROI for that manual